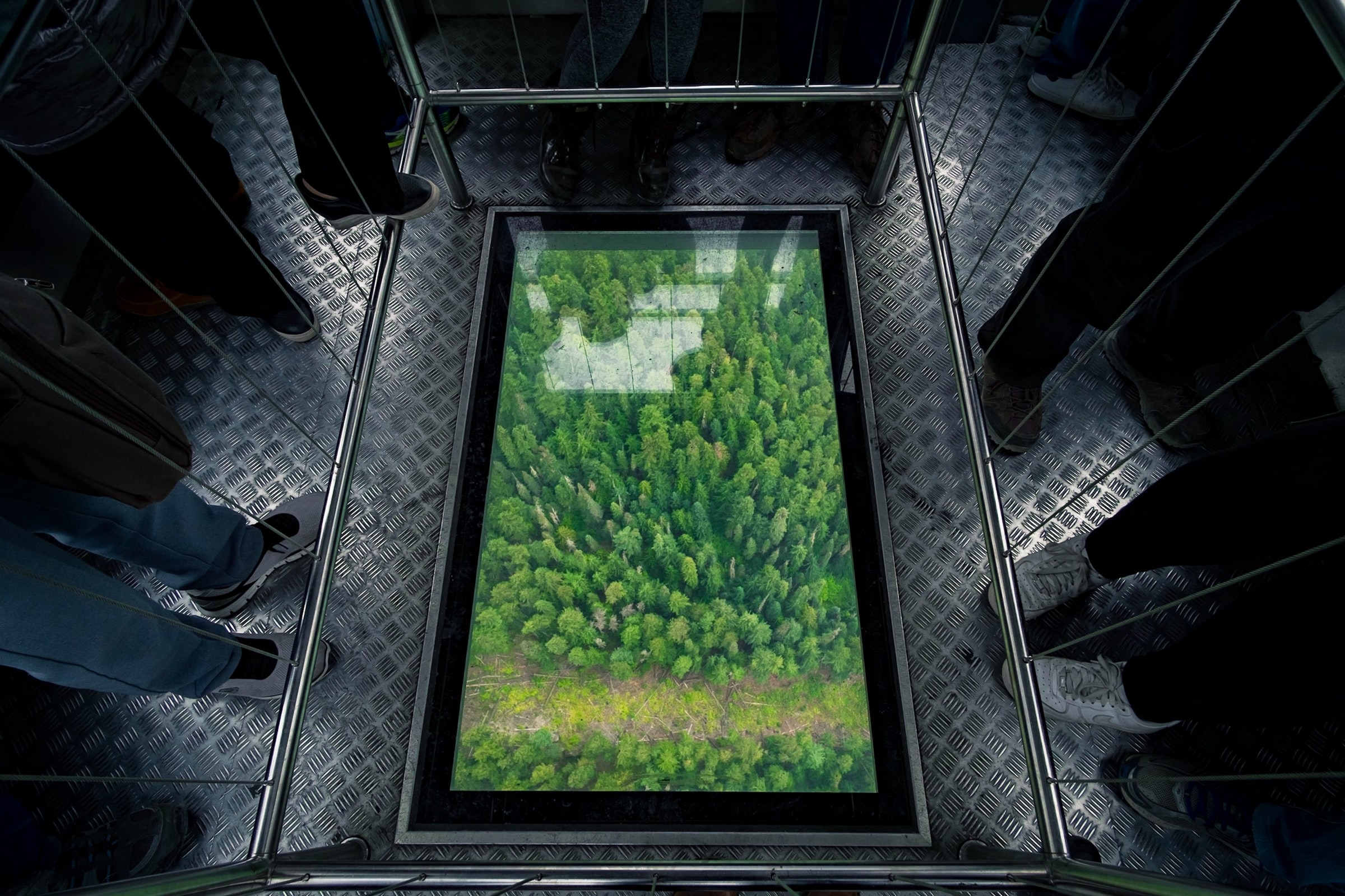 New studies released by the Social Mobility Commission last week reminded me of a conversation with an Executive Search firm a few years ago. “You’re self-made” the head-hunter exclaimed. Clearly, I didn’t have the ‘normal’ CV he was used to perusing!

He was referring to my working-class background, in the shape of a gap on my CV where an undergrad degree might have been and becoming a full-time member of the labour market straight from school. A Master’s degree didn’t appear until two decades later after returning to study whilst in my MD role in Bright Horizons.

At the time I was having this conversation, I had embarked on my next level of study. The research included gaining a greater understanding of how our intersecting identities, in this case gender and socioeconomic status, could create an interdependent system of disadvantage. Resulting in both the ‘glass floor’, the invisible glass barrier which prevents people from lower socioeconomic groups progressing in the workplace. Research exposes the ‘glass floor’ in British society  and the glass ceiling. Both pervasive in reinforcing structural barriers, systemic bias and perpetuating limiting beliefs which have been socially conditioned from a young age and are hard to shift.

Resulting for some in perfectionism, imposter syndrome and being a workaholic. To name a few.  Made worse by the fact that you may break through one glass barrier to hit the next one. Sometimes when you are much further up the ladder and least expect it.

The Social Mobility Commission report highlights the importance of in-work training to improve social mobility. This is such an important point for organisations to take from the report as this was the most significant intervention which enabled me to break through the ‘glass floor’ and embrace social mobility, securing a job at a company who took my professional development seriously as well as my welfare and wellbeing.

I joined Bupa aged 18 and despite being young, inexperienced and at the time the most junior member of the sales team, I had exceptional in-work training from the day I joined until I left some two decades later as the MD of the Bupa Childcare division. I was fortunate to have such an opportunity from a young age. It’s one of the reasons I believe the relationship an organisation has with its people, the environment it develops and the opportunity it creates for learning, personal and professional growth can be transformative for the person and the organisation.

I recently met up with a wonderful lady called Marie Cross, who was a trainer at Bupa at the time I joined in 1988. As part of my 3-week induction, I attended Marie’s telephone skills training course. I arrived slightly terrified and left 2 days later with new skills and my resolve to do well for our customers who were depending on us to provide exceptional healthcare services. 32 years later Marie, who is the author of ‘Make Their Day’, founder of First Impression Training and has Bupa as a long-standing client said, “I could see you had potential!”

If we are to invent new ways of being creative, of problem solving and moving into the next stage of getting the economy in shape, let’s look for the full potential in the people doing the work. As leaders, we can create the conditions for people to grow, thrive and unlock the capacity to learn, earn and live life through in-work training, valuing people with diverse backgrounds and removing the barriers which make the ‘glass floor’ a thing of the past. 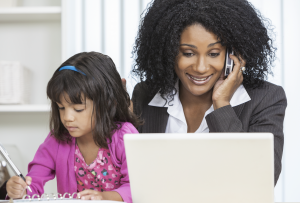 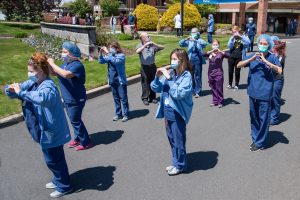