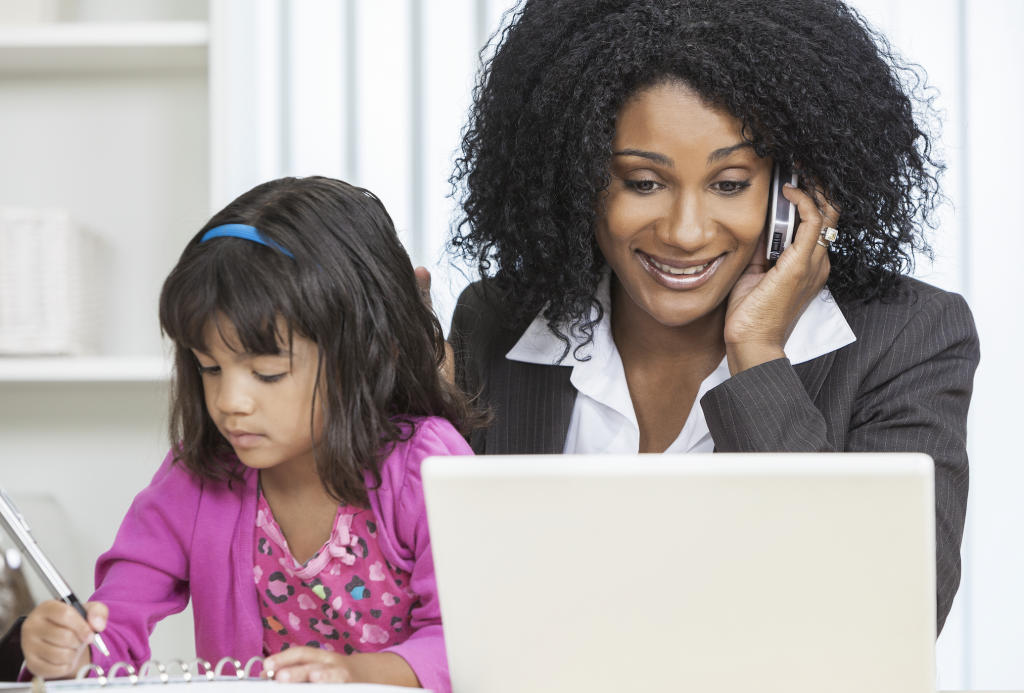 Let’s talk about mothers. Specifically, stay at home mothers who are ready to return to work. They could be the greatest unexplored talent pool on the planet, and with ONS figures showing that 1 in 4 mothers with dependent children are not employed, that pool is deep. Mothers often make better employees Armed with skills […] 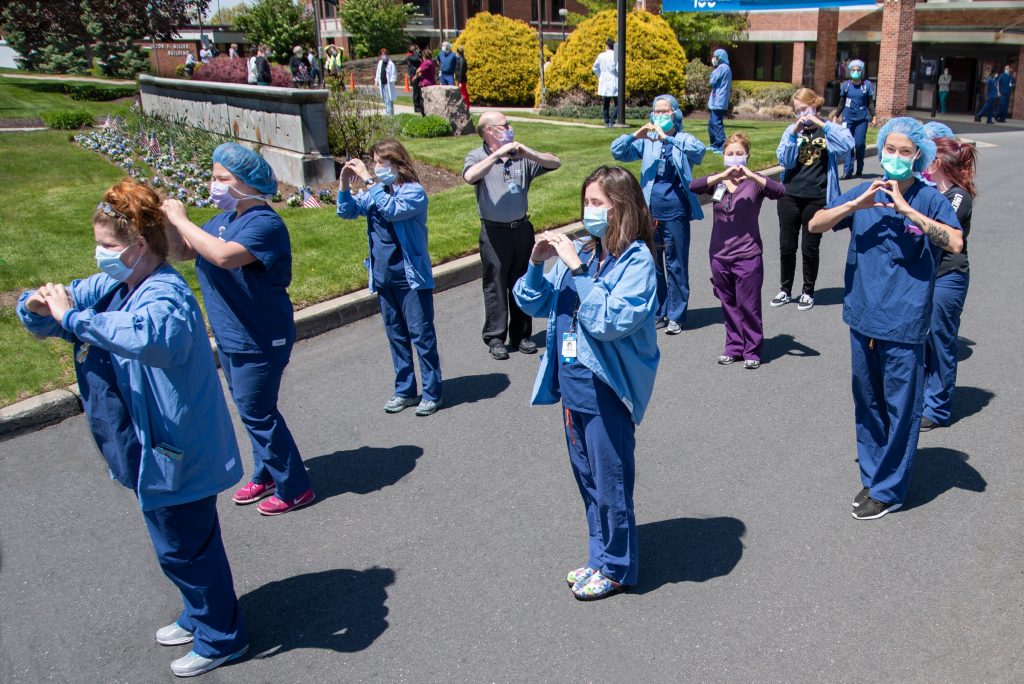 This year at Glassmoon Services, we want to celebrate the fantastic nurses that are members of the Multi-Disciplinary Teams (MDT), who support us to support the complex individuals who live in our services in Cornwall. As an organisation that opened its doors during the global pandemic, we are ever mindful of all nurses who worked […] 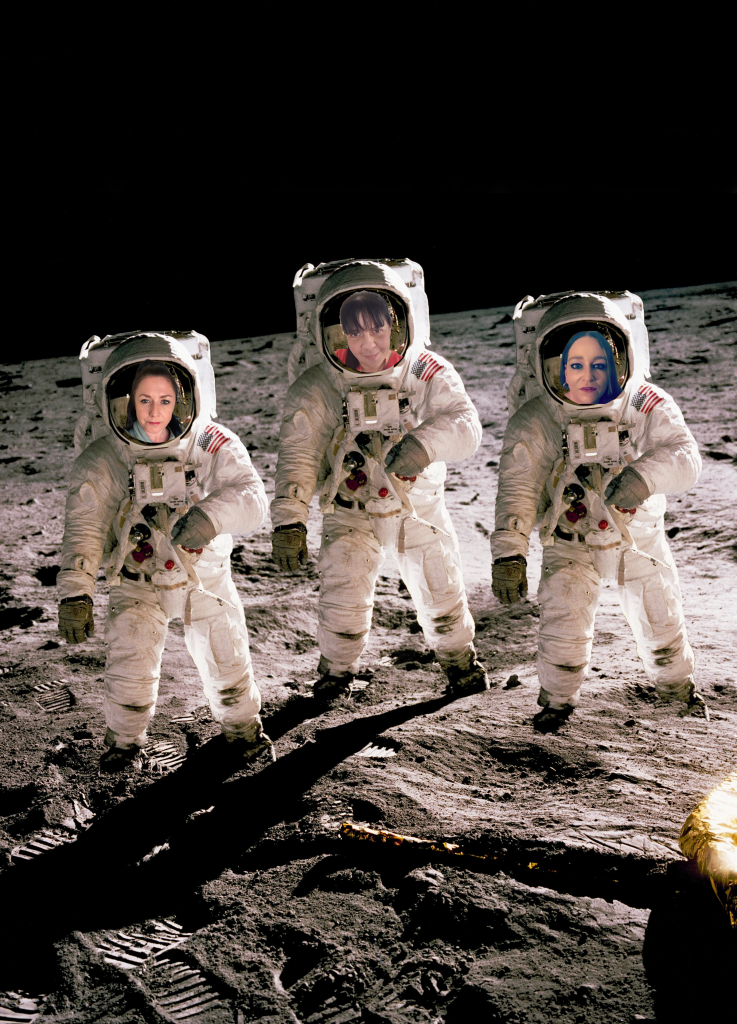 We are delighted to announce that we have recently promoted 3 people from our team at Glassmoon Services. This is part of our commitment to support and upskill our people, enabling them to reach their potential and also progress in their careers and into leadership roles. Jemma, Tammy and Emma are part of the founding […]

Neurodiversity – A reason to celebrate 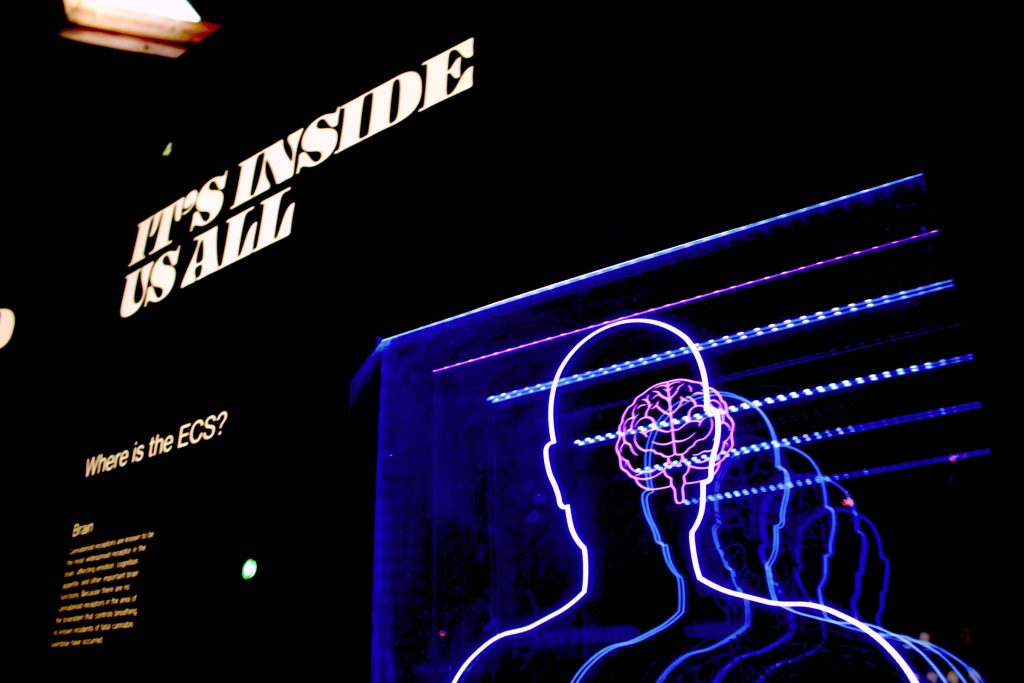 March 21st – 27th marks this year’s Neurodiversity Celebration Week, a worldwide initiative that challenges stereotypes about neurological differences. The aim of the event is to change how neurodivergent individuals (such as those with autism or dyslexia) are perceived and supported, while moving towards a more inclusive culture that recognises the talents of neurodivergent people […] 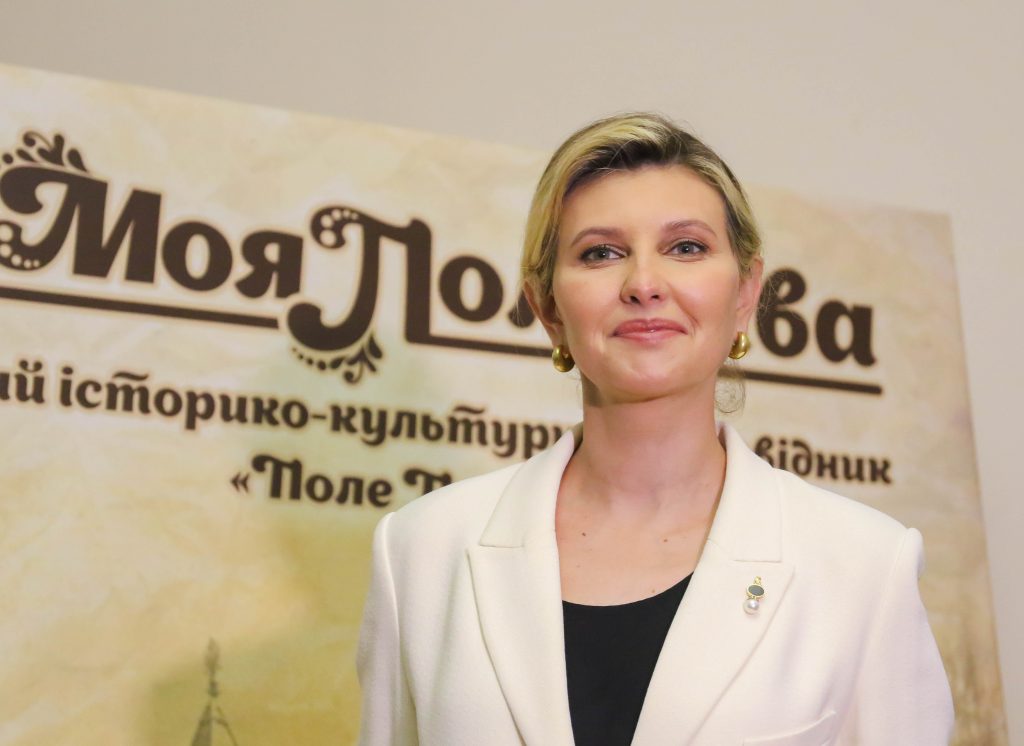 In this post-Covid world, strong female leaders are who we should be looking to, to inspire us to create change and strive towards equality. Join us in celebrating 5 female trailblazers during this year’s Women’s History Month. But keep them in the forefront of your mind every day. Not just once a year. Olena Zelenska […] 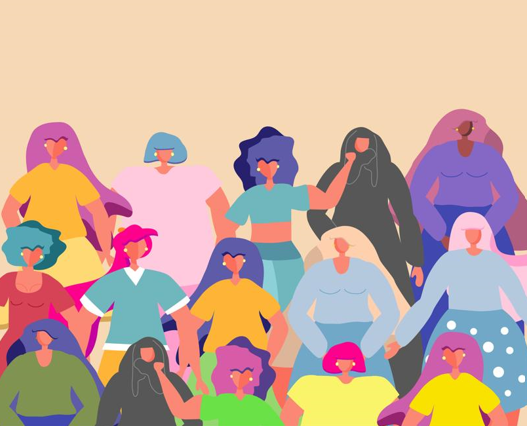 Today is International Women’s Day, the global event celebrating the social, economic, cultural and political achievements of women around the world. A celebration born of protest It’s important to remember though, that #IWD didn’t originate as a celebration. It came from a place of protest. In 1908, 15,000 women marched through New York City, demanding […]

What’s In A Title? 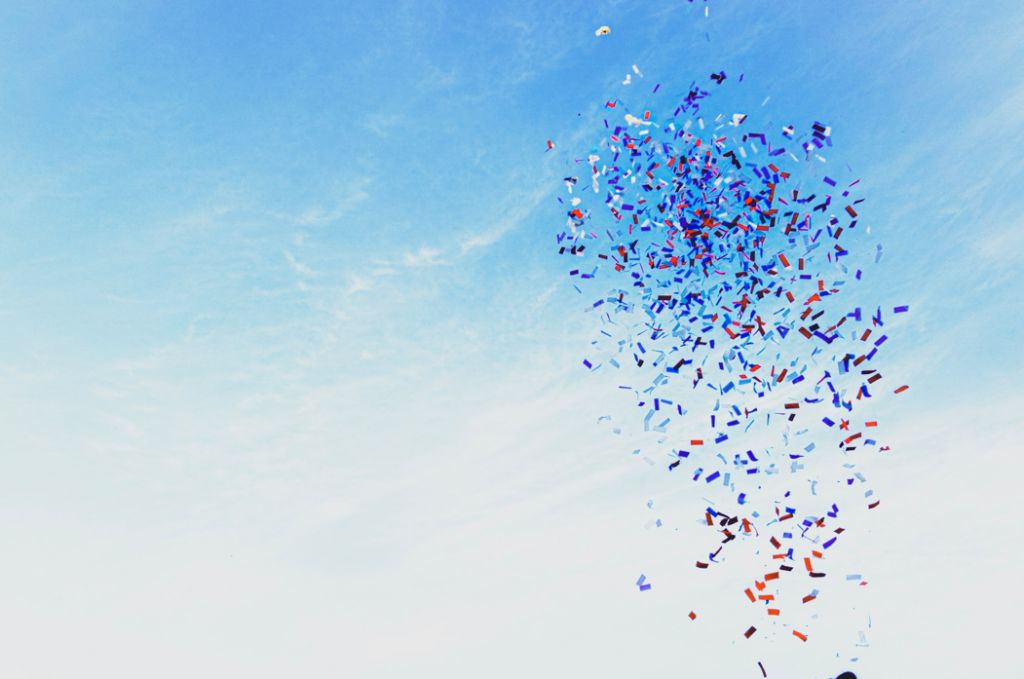 A very long time ago I asked someone what their role was and they responded with “the clues in the title”……..looking back, I think that was a very rude retort to what I felt was a reasonable question. As a support worker new to the sector, I didn’t say anything. Irrespective of their role, I […]

Humans Are at the Core of Successful M & A 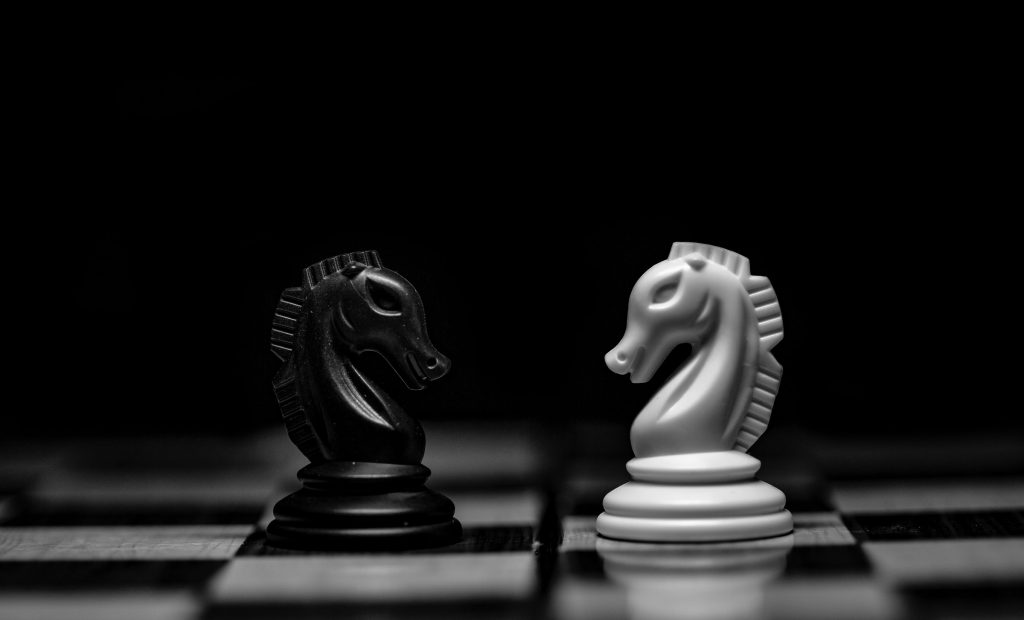 Mergers and acquisitions (M & A) are inevitably high-stakes activities for any organisation and huge resources often get poured in, to ensure successful, profitable outcomes. I’ve worked in organisations where highly professional, high quality, glossy documents, pave the way for employees and leaders to experience the goals, org structures and project plans, which will carry […] 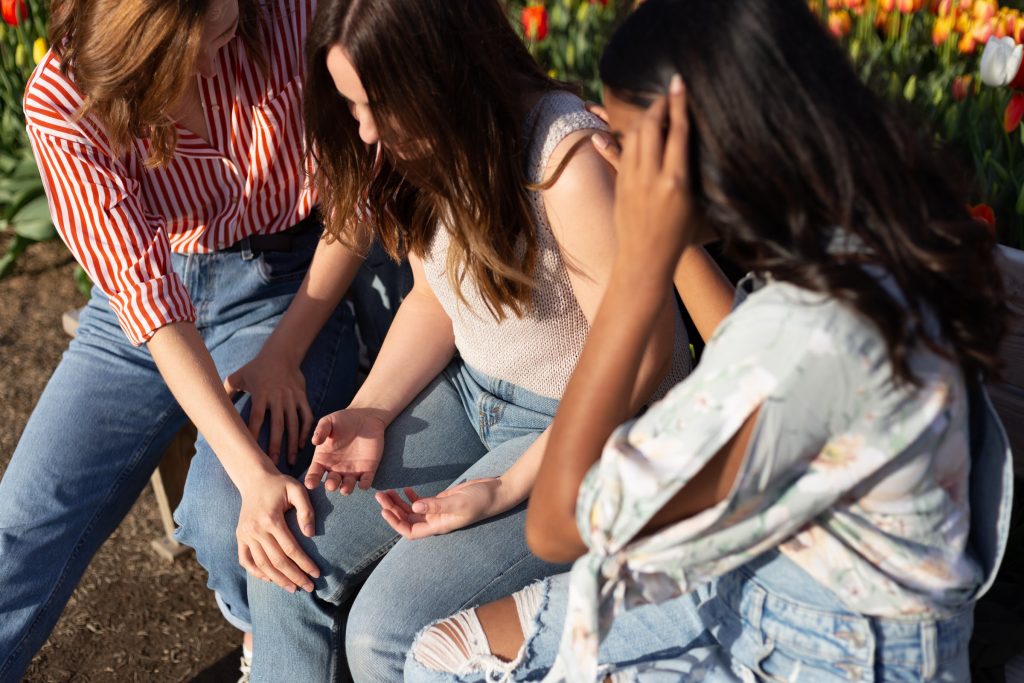 Carla Dearing, Service Manager When I began my role as a support worker in the early 2000’s, I received some ‘training’ on how to safely hold another human in the role of a support worker. At the time this was considered best practice for some people once they had reached a level of crisis. Being […] 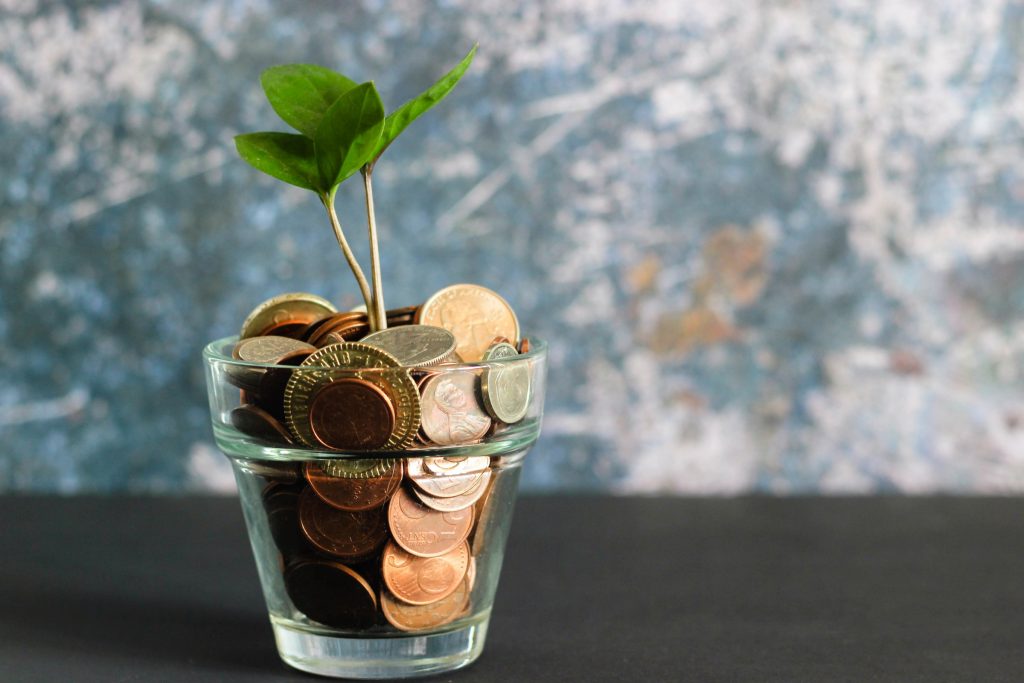 “If it was up to me, I would pay you more” – a phrase that I have uttered (mostly but not exclusively in my head) many times in my career in social care.   Fast forward 20 years, and now a co-founder of Glassmoon Services my previous words have taken on a whole new meaning.  Colleagues and teams working within the […]