The Origins of RUBY

Following a significant change in work status, I entered a period of, let’s call it self-expression, which with the benefit of time and reflection, created the space to conceive RUBY, the app that you are about to test for us.

At the time, I left a job I loved and experienced a profound sense of loss of identity. On the back of this, RUBY originated as a hand-drawn model in the shape of a house in early 2015. The metaphor was to ‘get your house in order’ and at that stage, was an acronym for Resolve to Ultimately Be You. It was based on the notion of building resilience to cope with adversity and optimism, to have hope for future possibilities.

The early analogue version of RUBY was then tucked away in a folder whilst I embarked on a more pressing piece of work to research equality and the intersection of gender and social mobility in a work context. This research endeavour was titled ‘Female Attainment’ (Edmond, C. 2017). However, the research journey proved you don’t achieve equality by being anything less than fully inclusive, fully human. Therefore, the findings naturally evolved into the Attainment Model to help people live a fulfilling and meaningful life.

The conceptual model which emerged in September 2015, contained 5 factors, which based on the research findings, were intended to help people navigate the vagaries of modern-day living. By using a combination of: their own data, their stories, the science and what’s in literature, to make meaning.

The first three ideas to emerge from the data and the stories were the need for: Flexibility, Financial Freedom and Fulfilment – what I call getting your ‘F’ in harmony.

Career Ecosystem followed as the overarching need for a personal infrastructure and finally, Cultural Context, the underpinning foundation which predicates barriers, bias and limiting beliefs.

By February 2016, Glassmoon Digital was incorporated as I declared to anyone who would listen, we are going to turn this model-on-a-page into an app. 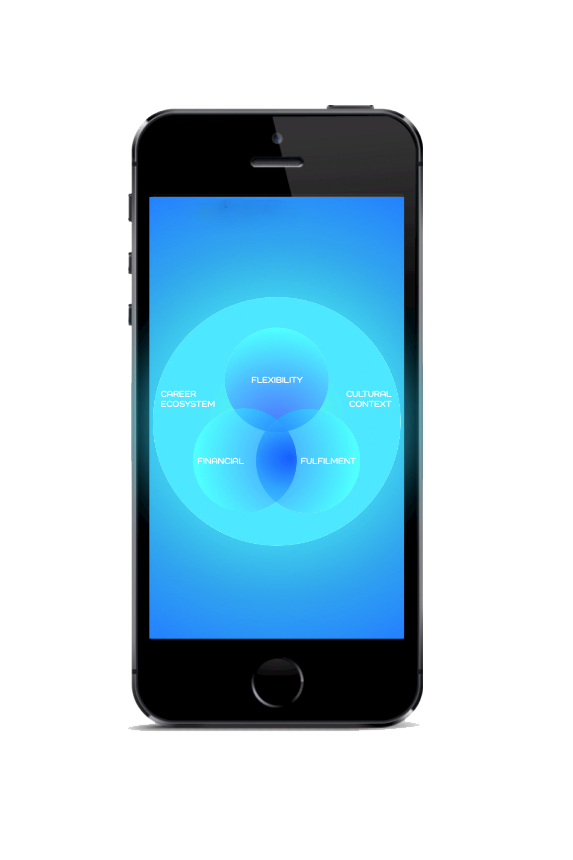 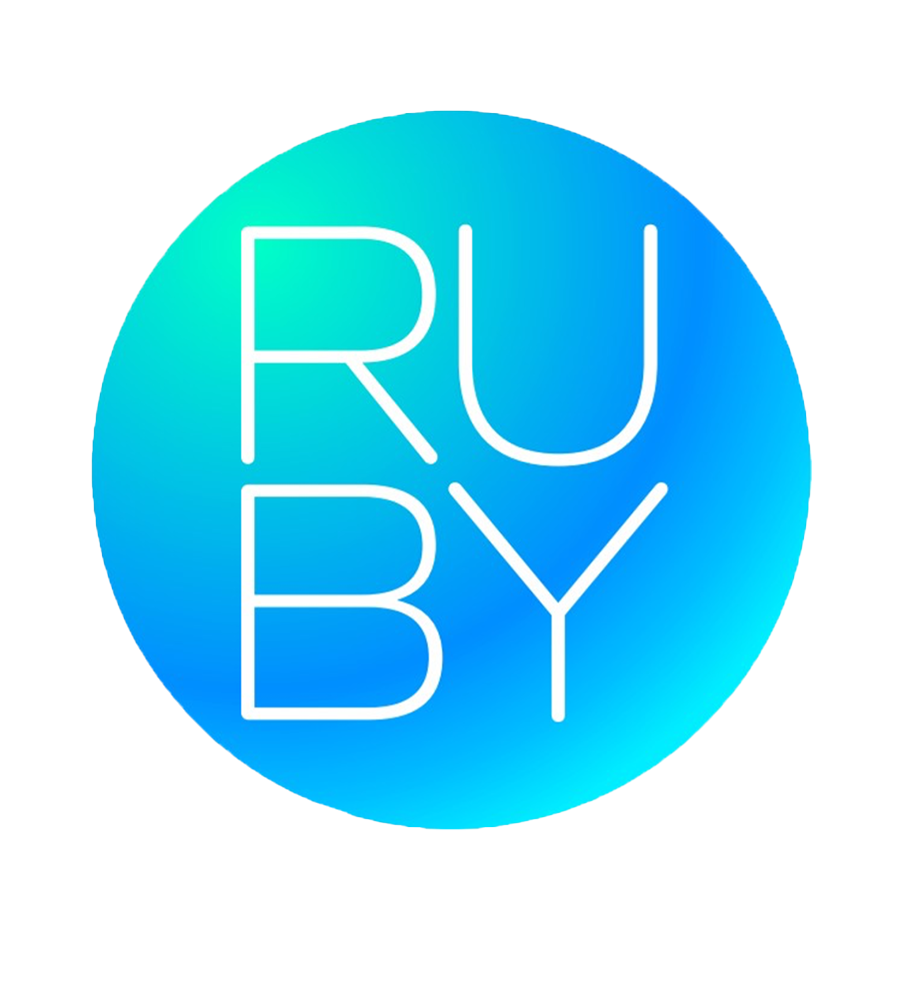 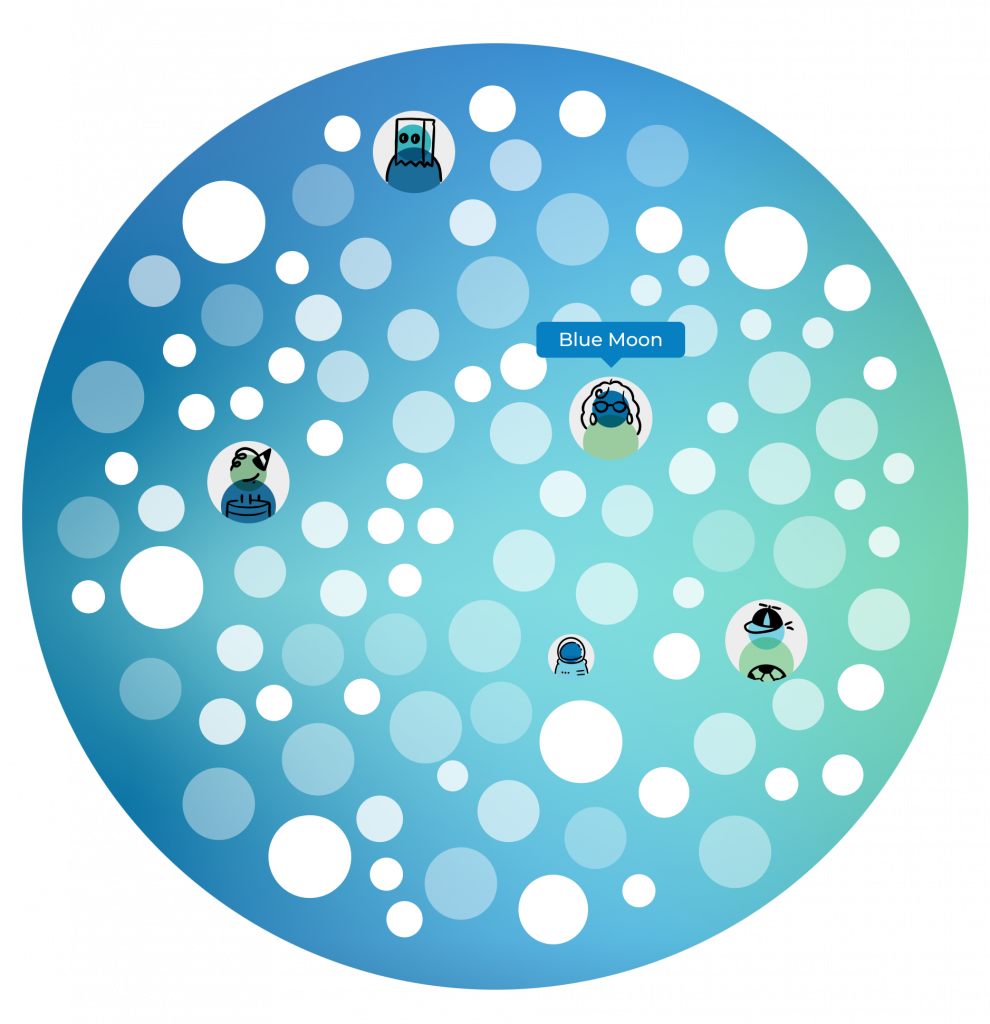 It was to be a further 3 years and meeting a whole new team in specialist care,  learning even more about equality, human rights, mental health and trauma informed care before the idea started to become a digital reality. My more recent executive experience combined with my lived experience and own personal story, gave me the rocket fuel to combine the original concept of RUBY with the research from the Attainment Model. Along with a deepening connection to fundamental issues such as intersectional inclusion, wellbeing, health (physical and mental) and the long-term impact of trauma, we are bringing new digital assets to fruition in 2 ways:

The first is through our new consumer app RUBY.

The second is our organisational web app (SeeMe@Work) which supports diversity, inclusion and belonging in the workplace.

We started the early stages of the development work two years ago and had a few failed attempts. We kissed a few app developer frogs along the way (is that even a metaphor we can use these days??) and finally in September 2020 found a company that could understand our vision, our intention for the app and who wanted to work with us. Both teams felt the functionality and features we planned for the MVP (minimum viable product) were relevant and topical and we embarked on a collaboration to develop the RUBY app. Fast forward to July 2021, a global pandemic later and the need to navigate our life in new ways, has made what we imagined two years ago, even more mission critical.

The main features and functionality we have developed in the RUBY MVP include:

The Evolution of What RUBY Stands For

As we’ve developed RUBY, we’ve evolved our thinking about what RUBY stands for. Now, it feels we’ve created an app to help people Reflect, Understand, Become Yourself. What the American Psychologist Maslow, referring to the “Humanistic Revolution”, before his death in the 60s…viewed as being ”Fully Human” (Kaufman, S.B. 2021) – beyond self-actualisation and the hierarchy of needs he was famous for.   What originated as an idea has turned into an app. The intention of which is to help you think about and navigate your life in meaningful ways. RUBY is both the story of breathing life into an idea from lived experience and a desire to give research a practical bias to be in service to others. As Kurt Lewin, one of the modern pioneers of applied psychology said “there is nothing so practical as a good theory”. RUBY has its origins in the Theory of You.

Questions include the 9 protected characteristics covered in UK Equality Law